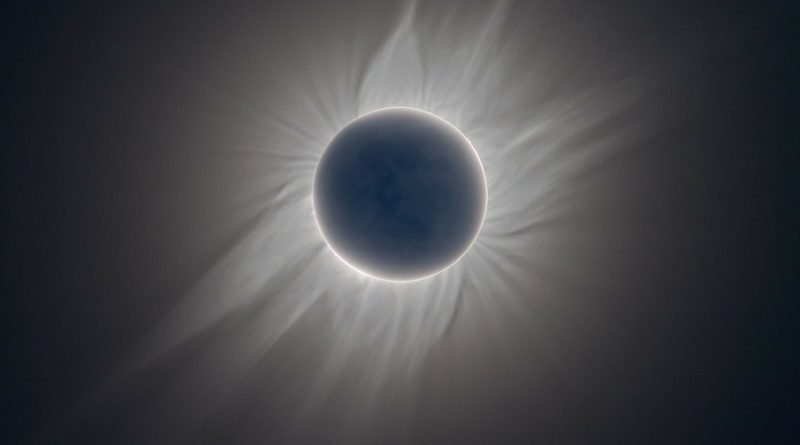 Totality is the weirdest thing in the world. Waiting for a Total Solar Eclipse is tense – particularly if there’s cloud – and there’s an air of excitement about seeing the mighty Solar Corona. But just before Totality begins, everything gets super-weird.

“An eclipse is a sensory experience, but it’s not just darkness – a variety of things happen around you,” said John Dvorak, author of Mask of the Sun, talking to AirTalk 89.3 KPCC recently. “I get very unsettled when I see an eclipse – it’s beyond odd. The oldest part of my brain – the part we got from the reptiles – kicks in and gives you a primeval feeling of something being very wrong.”

As well as describing how a gust of wind about 30 seconds before Totality heralds a noticeable drop in temperature just before Totality, Dvorak went on to speak about how the light drastically changes as the Sun’s disc gets thinner and thinner. “About two minutes before it totally obscures the Sun, people look very strange – it’s almost like having a hallucination – because the Sun is by that time not a disc, but a thin crescent, so shadows are extremely sharp. So when you look at a person, their eyes look very peculiar and deep-set in their head, and all of the colours have disappeared – you can just see muted greens and yellows.”