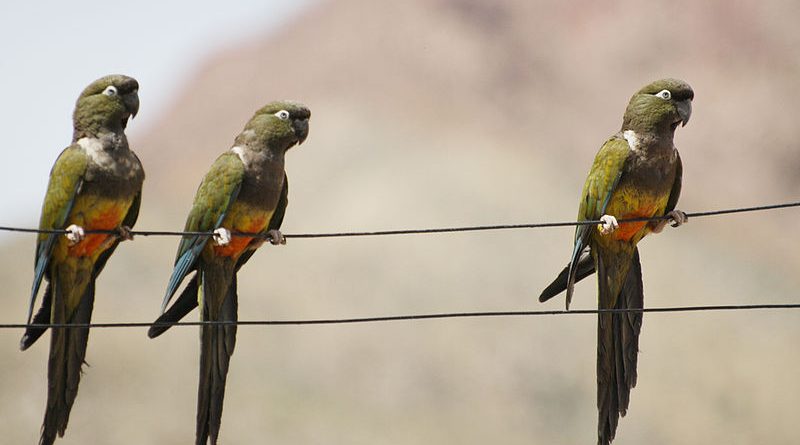 On 2 July, 2019 a total solar eclipse plunged an 80-mile track of northern Chile into darkness in the day for just over two minutes, and WhenIsTheNextEclipse.com was there to capture how local wildlife responded.

At totality at 16:38 local time a flock of local South American Burrowing Parrots began acting strangely, rushing across our view of the eclipsed Sun from the Hosteria de Vicuna.

Flick forward to 1 minute 35 seconds for some crazy loud parrots during totality!

In a sky that darkened incredibly to night-like, a flock of Burrowing Parrot – Cyanoliseus patagonus – screeched and flew back and forth across the sky, making a cacophony of noise. Such a reaction suggests a change in behavior, and there is an assumption that totality is mistaken for sunset by wildlife, though there is little scientific inquiry into the subject.

The next chance to see how wildlife reacts to totality is on Monday, December 14, 2020, when a total solar eclipse occurs in southern Chile and Argentina, home to pumas, chillas, culpeos, pudúes and coypus. 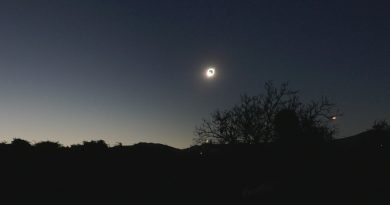 Our Grand American Adventure to Chile for an ‘exquisite eclipse’ 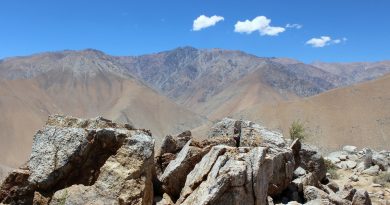