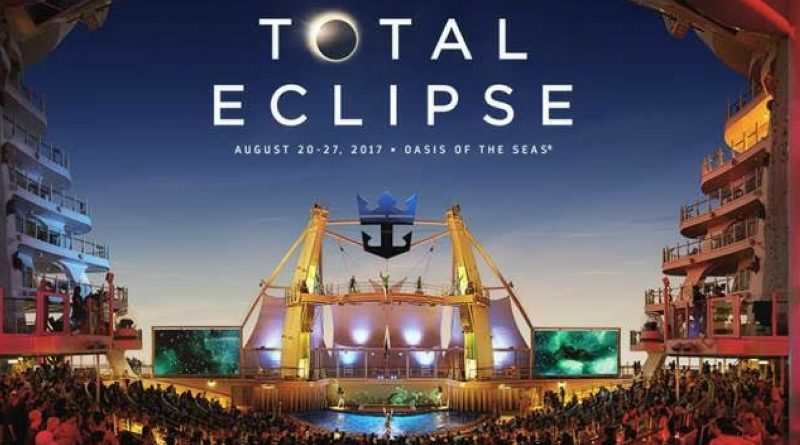 How about seeing the eclipse from a cruise ship? It was thought that August 21’s Total Solar Eclipse would be exclusively seen from land – since it crosses the whole of the USA from coast to coast – but Royal Caribbean has announced that tickets have gone on sale for a Total Eclipse Cruise.

Guests can book onto Oasis of the Seas for a 7-night Caribbean sailing that intersects the eclipse’s path in the Atlantic, thus making its guests the last people to fall under the Moon-shadow before sunset.

During the sailing guests will be treated to a full eclipse-themed adventure including parties, lectures, interactive science fun for kids and a range of delicious cosmos-themed refreshments (cue Cosmic Cosmo, Planetary Punch and Moon Pie). An ultimate viewing party will take place on the night of the eclipse with a live concert featuring a major headliner (to be revealed at a later date).

Oasis of the Seas will have the vantage point of the century and an unforgettable celebration out at sea that adventurers won’t want to miss.”

“A total solar eclipse hasn’t crossed the entire U.S. since 1918, and with many of our ships sailing the Caribbean along the projected path, the stars aligned,” said Michael Bayley, President and CEO, Royal Caribbean International. “Oasis of the Seas will have the vantage point of the century and an unforgettable celebration out at sea that adventurers won’t want to miss.”

Seven other Royal Caribbean ships will be in the Caribbean during the total solar eclipse on 21 August, on itineraries ranging from 3 to 9 nights, offering guests extraordinary partial views of the phenomenon to make for a memorable experience. Those ships are the Allure of the Seas, Anthem of the Seas, Empress of the Seas, Enchantment of the Seas, Grandeur of the Seas, Harmony of the Seas and Majesty of the Seas.

Timing and location is everything when it comes to viewing a solar eclipse by sea,”

So what’s it like to observe an eclipse from a cruise ship? “Timing and location is everything when it comes to viewing a solar eclipse by sea,” says Colleen McDaniel Senior Executive Editor, Cruise Critic. “When the path of a solar eclipse is largely over water, ships have the benefit of being able to reposition quickly should the view be impaired by clouds in the sky. Being out at sea also means you’re farther away from the light pollution, which can ruin the view of the night sky.” 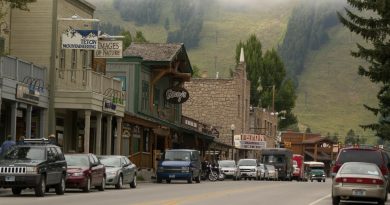 EXCLUSIVE: These towns and cities are now sold out for August’s eclipse