Observing an eclipse is often presumed to be a solely visual phenomena, but there’s plenty to listen to during a Total Solar Eclipse. There are a lot of arguments for capturing sound around Totality, not least to capture the audible excitement of the people around you witnessing something so dramatic for the first time (some whoop, some weep). An audio recording of your own reactions is a great souvenir of the occasion, but one citizen scientist project has bigger ambitions.

The Eclipse Soundscapes Project will use a specially designed app to allow citizen scientists to record environmental sounds before, during, and after the August 21, 2017 eclipse. The project is focused on capturing people’s reactions for sociologists, and also to collect data on the soundscapes of wider natural environments as they change during those brief moments of night-time-in-the-day. The most obvious is the change in birdsong as birds temporarily roost, though such presumptions are based only on anecdotal evidence.

It’s an attempt to provide evidence to birders and naturalists of the effect of an eclipse, but it will also give the blind and visually impaired an opportunity to experience a Total Solar Eclipse. Contributors are asked to provide audio from before, during and after Totality. You can do this using any smartphone, tablet or camera using voice recording apps, or you can set a camera on a tripod and video the event, which will also capture audio. 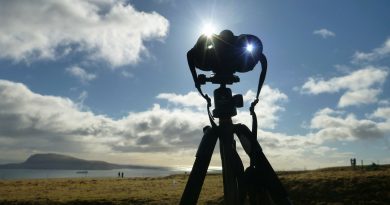 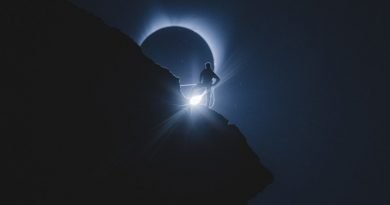