Loved yesterday’s copper-colored moon? Here’s when the catch another one.

Yesterday’s total lunar eclipse was predictably spectacular, with areas in Western states in the US, Hawaii, Australia, and East Asia or seeing a wonderful eclipsed moon turned red right before their eyes.

So here are the next 11 total lunar eclipses, right up until 2030 so you can plan to where to observe from well in advance:

For exact information on where they can be seen from, visit the NASA Eclipse website and www.timeanddate.com. 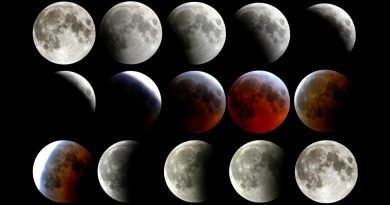 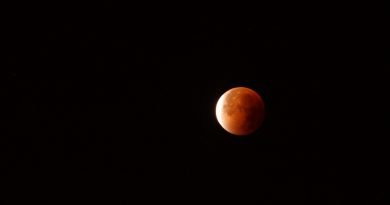