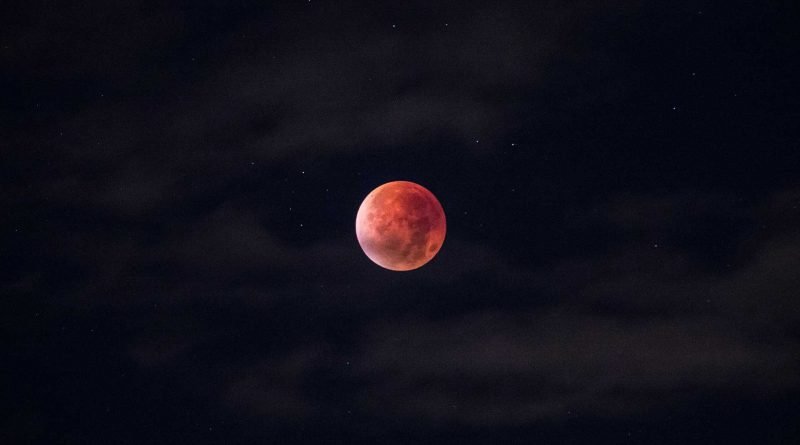 The longest total lunar eclipse of your lifetime happens today

This is the big one; a Full Moon and a Blood Moon, which despite the name will turn a copper, orange or red color during totality. However it will do so for the longest time in the 21st-century, spending an hour and 42 minutes in totality.

The total lunar eclipse that will occur on 27 July 2018 will be visible from the UK, Europe, Africa and Asia, and not from North America, where it occurs during daytime. North Americans do not have long to wait because the next Blood Moon is on 20 January, 2019.

However, from the UK only totality and the second partial phase will be visible. As the eclipsed moon rises, UK observers will have missed the first 20 minutes or so of totality.

The moon will rise at 20:49pm and the sun will set at 20:56pm, and by 21:21pm the moon will be at its maximum eclipse. It will remain totally eclipsed until about 22:13pm, and a partially eclipsed moon will be visible until 23:19pm, when it returns to its regular brightness as it exits the Earth’s shadow.

Everything you need to know to see the Wolf Moon Eclipse

A ‘Super Wolf Blood Moon’ is coming. Here’s everything you need to know