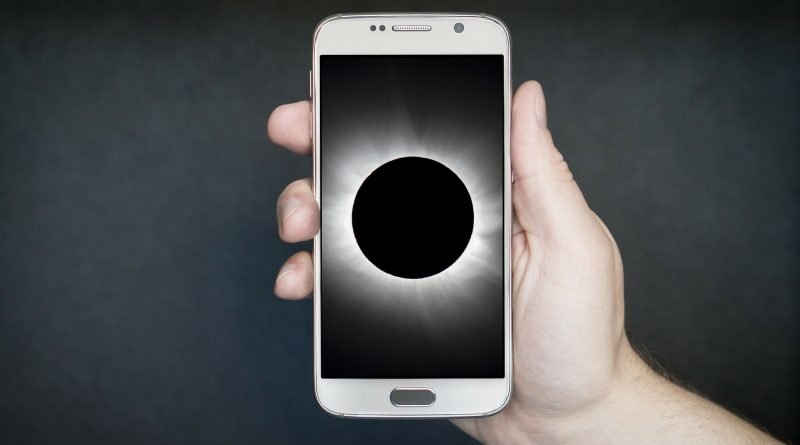 Wherever you are in the world, you can follow the eclipse on all digital platforms

Whether you’re in the Path of Totality or, like most North Americans, watching a partial eclipse, it’s likely that you’ll want to follow the events online and on your phone.

Totality arrives in Oregon at 10:16 am Pacific Time, and ends in South Carolina at 2:49 pm Eastern Time, but that’s actually only 1 hour and 33 minutes. So even if you’re waiting for, or you just saw, totality, you can tune-in and see it happening elsewhere in the U.S.

Here’s how to watch the eclipse online, on your phone, and on TV:

2 – Watch on the Stream platform

The Megacast will be picked up by NASA TV.

5 – Watch the live coverage live on The Weather Channel

The network will station meteorologists at points across all four time zones, allowing viewers to see the eclipse in totality, no matter where they are located. They’ll even be at sea with Royal Caribbean and on the Alaska Airlines flight that will be following the eclipse from 35,000 feet. 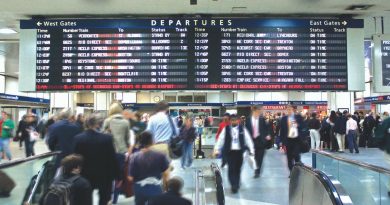 Four ways to take the train to Totality