Archive film from 1900 has been restored into stunning 4K video

When was the first-ever eclipse? That’s hard to say, but the first to make it onto film was on Monday, May 28, 1900, when the Moon eclipsed the Sun for 2 minutes and 10 seconds at maximum.

British filmmaker and illusionist Nevil Maskelyne filmed the event while on a British Astronomical Association expedition to North Carolina specifically to see totality. The eclipse was also visible in New Orleans, Louisiana, and Virginia.

It’s been resurrected by conservation experts at the BFI National Archive in the UK, who reassembled and retimed the film frame by frame to produce this 4K video: 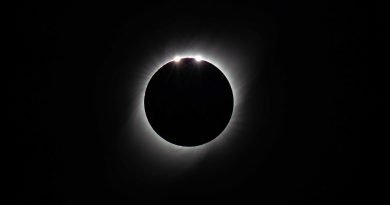 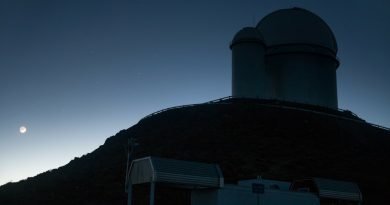