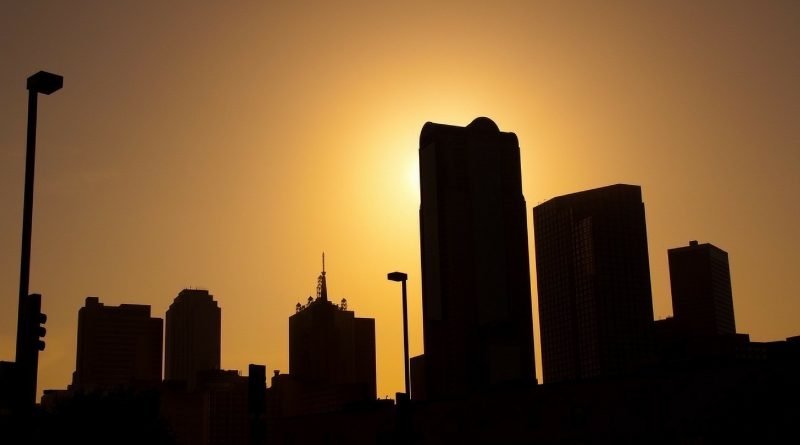 Plans are already being hatched for the 3-4 minutes of Totality on Monday, April 8, 2024

It’s boom-time for eclipse-chasers; August 21, 2017 was the highest concentration of people that have ever been touched by totality – and it’s all happening again 2024.

And it will be a much, much bigger event.

“We calculate that even if 1% of the 12 million that live within the Path of Totality in 2017 finds a passion for eclipse chasing, that will effectively create a much larger audience for eclipse-chasing,” says Aram Kaprielian, International President at TravelQuest, who’s seen over 20 total solar eclipses. “There will be many thousands more people in the US that will at least know that a solar eclipse occurs in the daytime – a new educated audience.”

Cue the Great North American Eclipse, which on April 8, 2024, makes land at the city of Mazatlan in Mexico and crosses the states of Durango and Coahuila, then Texas, Oklahoma, Arkansas, Missouri, Indiana, Ohio, New York, Vermont and Maine, and New Brunswick and Newfoundland in Canada. Stand anywhere within the Path of Totality and you’ll get between 3 minutes 30 seconds and 4 minutes 30 seconds of Totality – over a minute more than in 2017. A partial eclipse will be visible to the entirety of North America. 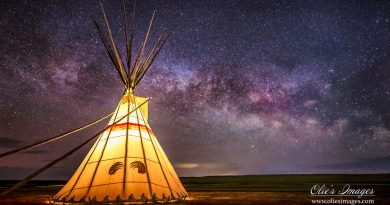 Best places to see the eclipse in Wyoming 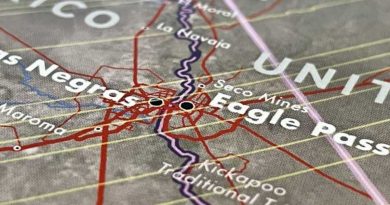