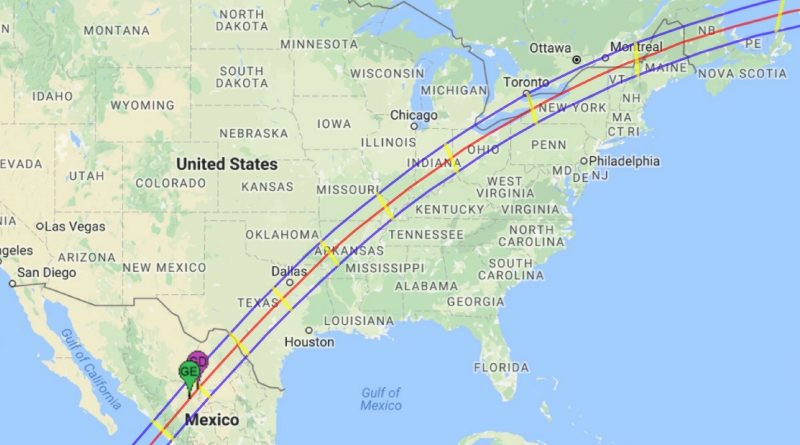 The next eclipse is on August 21 in the USA, but there’s another one coming up soon …

A little under seven years after the Great American Eclipse comes the Great North American Eclipse, when the Moon-shadow will race across the entire continent. After making land at the city of Mazatlan in Mexico and crossing the states of Durango and Coahuila, Totality will sweep across Texas, Oklahoma, Arkansas, Missouri, Indiana, Ohio, New York, Vermont and Maine, and New Brunswick and Newfoundland in Canada. 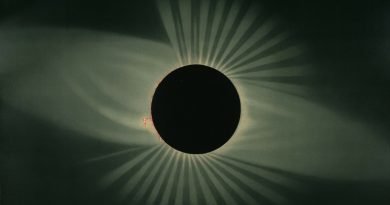 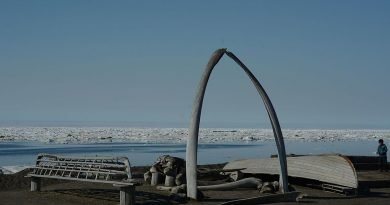