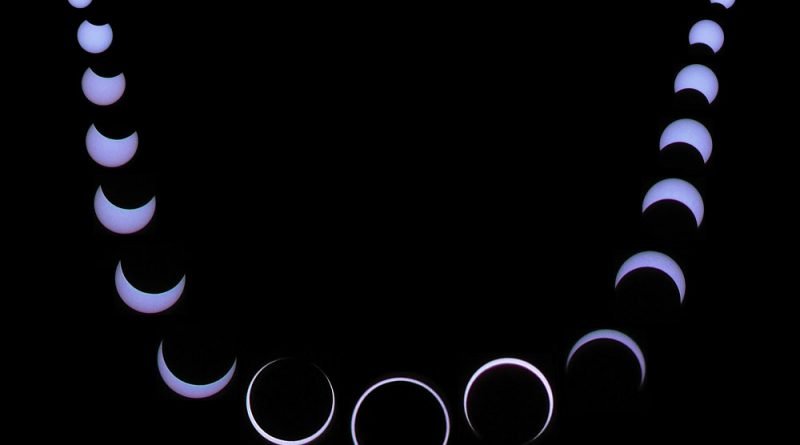 Just hours after Christmas Day a “ring of fire” eclipse will be visible from path stretching from Saudi Arabia through Singapore to Guam in the Pacific Ocean.

An annular solar eclipse occurs when a New Moon is positioned furthest from the Earth on its elliptical orbit, so it appears slightly smaller in the sky and cannot fully eclipse the Sun. The Moon appears smaller in the sky than average—and can’t cover all of the Sun—so it will necessary for observers in Saudi Arabia, southern India, northern Sri Lanka, the Indian Ocean, Singapore, and Indonesia to wear protective solar eclipse glasses at all times.

Expect the most dramatic images from Thursday, December 26, 2019, to come from Saudi Arabia, where a “ring of fire” sunrise will occur refracted by Earth’s atmosphere. It could look pretty strange.

The following solar eclipse will also be an annular, with a “ring of fire” visible on June, 21, 2020 from Africa (the Congo, Democratic Republic of Congo, South Sudan, Ethiopia and Eritrea) through the Middle East (Yemen and Oman) and into Asia (Pakistan, India, Tibet, China and Taiwan). However, it’s a pretty special kind of annular solar eclipse is rather special because 99% of the Sun will be covered … it’s so nearly a total solar eclipse. 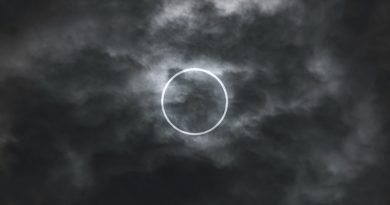