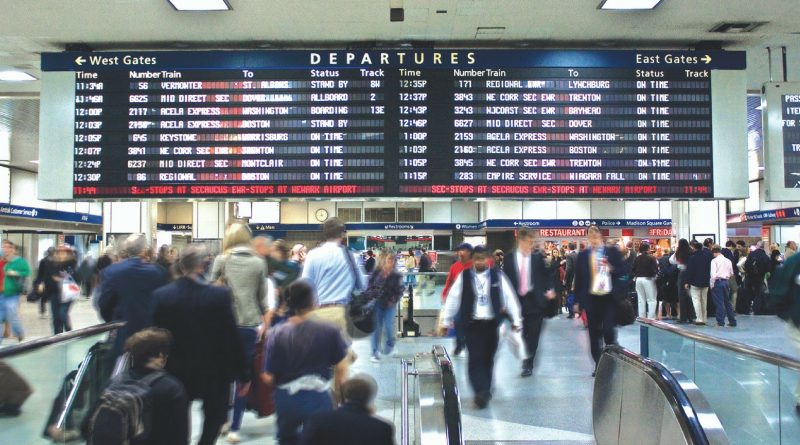 How to ride the rails into the Path of Totality

Travelling the railroads across the USA is a great way to see the country and, if you plan carefully, on August 21, 2017 you can step off the train straight onto a platform to watch a Total Solar Eclipse.

Perhaps the finest way to consider public transport for the eclipse is to ride the Illinois Service from Chicago to Carbondale, Illinois for the maximum 2 minutes 41 seconds of Totality. It’s about a five hour trip, but you would need to make it the day before so you can be in Carbondale in time for the eclipse.

For those who like to take no risks and remain at all times within the area where the Moon-shadow will fall, this twice daily between St. Louis and Kansas City is a 283-mile (455 km), seven-hour trip that’s completely within the confines of the 70 mile (110 km)-wide Total Solar Eclipse track. It stops at eight points – Kirkwood, Washington, Hermann, Jefferson City, Sedalia, Warrensburg, Lee’s Summit and Independence – intersecting the Path of Totality at Jefferson City. You can find an interactive map here.

Empire Builder will take you from Chicago to Portland, Oregon via the Lewis and Clark trail. You’ll see the Mississippi, Minneapolis, the North Dakota Plains and Glacier National Park in Montana. The railroad forks at Spokane, where the Empire Builder splits and travels to either Seattle or Portland, Oregon; eclipse-chasers will want to be on the latter trip. From Portland’s Union Station the Amtrak Cascades service takes only an hour or so to reach Salem.

Sadly sold-out as we went to press, but a wait list is being offered. The Solar Eclipse Train will depart the Bryson City Depot August 21, 2017 12pm traveling eastbound to Dillsboro, NC. This round trip specialty excursion will be approximately 5 hours altogether including its 2 hour layover in Dillsboro. During the layover guests can explore the small town and then enjoy the solar eclipse. Dillsboro offers many different shops and restaurants for passengers to enjoy while waiting for the totality of the Solar Eclipse to occur. All guests will receive complimentary, special viewing glasses to safely observe the progression of the 2017 total eclipse. Tickets start at $59 for Adults 13 years of age and up, $35 for Children (2-12 years) and complimentary for Infants (23 months and under). 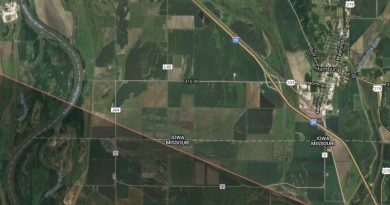