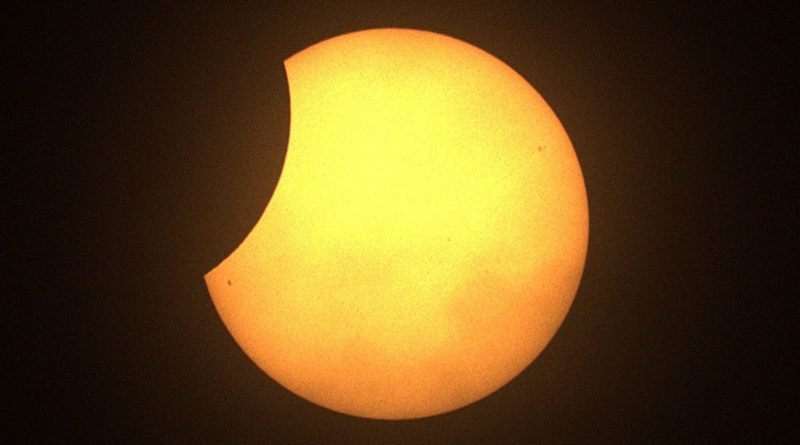 Today’s partial solar eclipse across Europe, North Africa, and Asia has been and gone – and we followed it in an entirely new way.

Usually, eclipse-chasing for WhenIsTheNextEclipse.com takes us around the world, but today we had to go no further than the back garden to shoot these images.

However, we followed this solar eclipse in an entirely new way – using a robotic telescope that constantly tracked and imaged the Sun. Today we tested – presumably for the first time at a solar eclipse – the Vaonis Vespera Observation Station, a robotic digital/smart telescope that is controlled by an app and takes images.

Purchasing a product using one of our affiliate links earns us a commission and supports this site at no additional cost to you. See our disclosures here.

As of last week, it comes with an optional solar filter ($99 / £79), so we put it to the test. Before using its excellent Singularity app to get it focused on the Sun it sent all kinds of warnings, things to check, and instructions on how to position it. After all, pointing a telescope at the Sun without a solar filter would be ruinous!

Once it was focused on the Sun – which it could only successfully do once there were a few minutes of clear sky – it gave this live view, with the option to zoom in to see sunspots.

The solar filter of the Vaonis Vespera can’t stand much cloud. A thin cloud cover is OK, but anything more and the view is hugely degraded – even though our other telescope also wearing a solar filter was still able to see the eclipse.

Overall we were pleased with Vaonis Vespera’s performance. It tracked the Sun flawlessly, made it easy to share images online, and also saved images in the TIFF format to its hard disk for post-processing. However, next time we would set it up 30 minutes before the eclipse to make sure it had locked on and was tracking the Sun properly before the eclipse began. 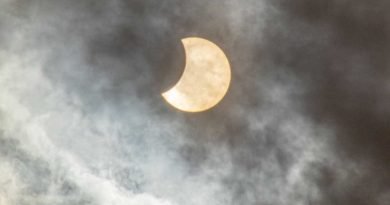 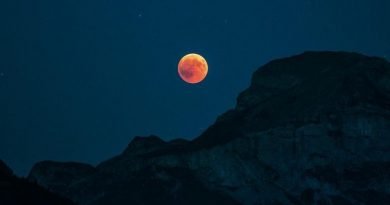 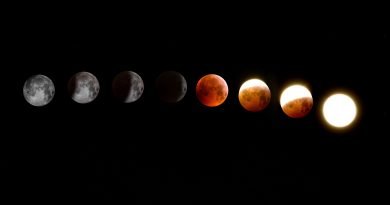