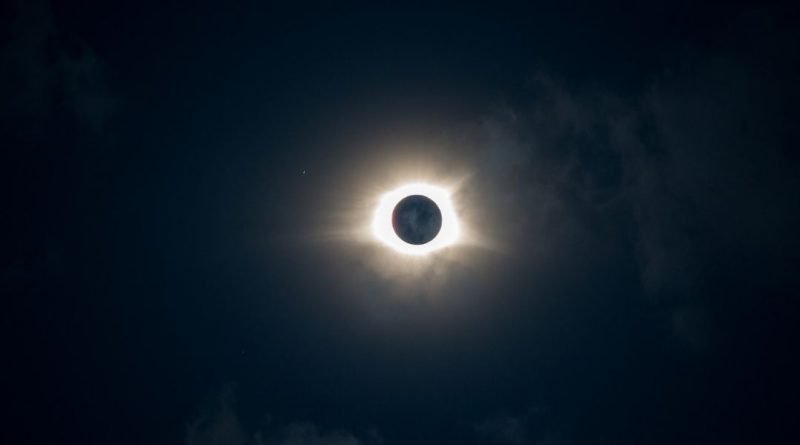 Are you ready for the second ‘eclipse season’ of 2021?

An eclipse season is a 35-day period every six months when, from our perspective on Earth, the Sun is close enough to one of the Moon’s nodes—the two points where the Moon’s tilted orbital path intersects with the Sun’s path through our sky (the ecliptic).

Here’s everything you need to know about the two eclipses about to grace our lucky planet:

Here comes a partial lunar eclipse—and a potentially very impressive one. During the event, the Earth’s shadow will cover 97% of the Moon. Visible to all in the U.S. in the small hours before sunrise, as well as to South America, Australia, and east Asia, you’ll need the exact timings for your location.

As well as being close to the Leonids meteor shower peak, the event will take place while the Moon is between the Hyades and the Pleiades‚ the closest and most impressive open star clusters to our Solar System. Have a look just above the Moon as it turns red.

Here are some detailed articles we’ve written to help you get as much as you can from this event:

Blood Moon Eclipse 2021: Exactly When, Where And How You Can See Next Week’s Longest Near-Total Lunar Eclipse Of The Century

Those lucky few on a cruise to Antarctica or with a seat in one of the two planes flying over the ‘White Continent’ to intercept the path of totality will see about 90 seconds of totality in the very early hours of December 4, 2021. Observers will need to be within a 300 miles-wide path that bends from Antarctica’s newest ocean to the ice shelf itself.

Those in the path of totality get covered by the Moon’s shadow, which brings a few minutes of darkness, cooler temperatures, and the chance to see the Sun’s outer atmosphere—its mesmerizing corona. Observers also see a “diamond rings” around the Moon just before and after totality—a single ray of sunlight streaming through the mountains on the Moon.

Here are some articles we’ve written about the total solar eclipse over on Forbes:

It’s 100 Days Until Nature’s Greatest Event In The World’s Most Precious Place. Will Anyone See It?

‘Eclipse Season’ Is Over. The Next One Will Bring A 97% ‘Blood Moon’ And A Total Solar Eclipse

When is the next total solar eclipse?

The next total solar eclipse after this year is on April 20, 2023. It will be visible for 1 minute 2 seconds from a remote corner of Western Australia called Exmouth Peninsula. Expect to see that from a cruise ship off the fabulous Ningaloo Reef, since on-land spots will be hard to come by. 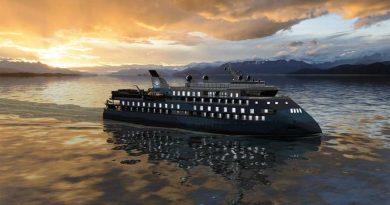 It’s 500 days until a unique eclipse in Antarctica

Where to see and live stream the 2021 annular solar eclipse 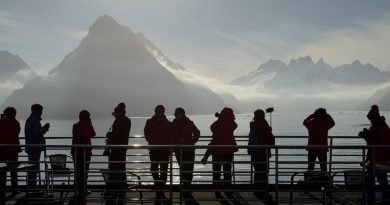 How to use lockdown to plan for the ‘Polar Solar Eclipse’