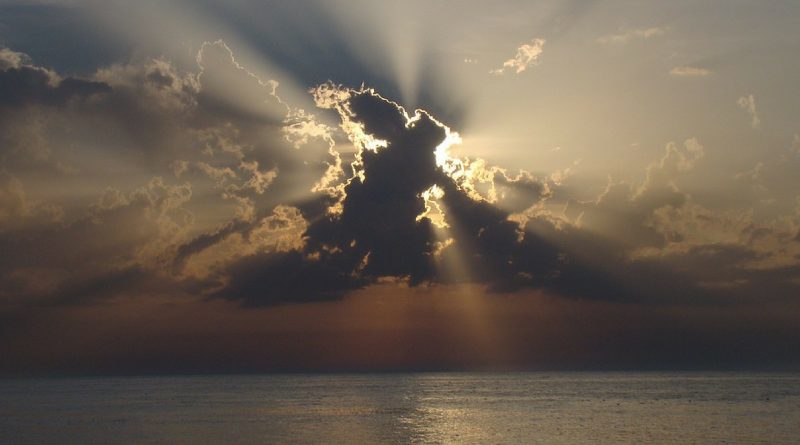 What will August’s new ‘Generation Eclipse’ mean for eclipse-chasing from 2019 onwards?

It used to be an esoteric minority sport that few people knew about, but eclipse-chasing suddenly has 100 million new fans all asking the same question: when is the next eclipse?

“Most likely after TSE 2017 a new generation of Americans will chase solar eclipses, just like it did happen with TSE 1970,” says Xavier Jubier, a cartographer who develops Google Maps for eclipses.

Is the USA hooked on eclipses? Maybe, but it won’t have to wait long to satiate its new thirst for Totality; another Total Solar Eclipse will sweep across Mexico, the USA and Canada on April 8, 2024.

So does this mean that the new band of eclipse fans won’t bother traveling to see eclipses in other parts of the world? “Since they have another one in 2024, I’m not completely sure there will be a big surge for 2019, 2020, 2021 and 2023 as most of those eclipses have some particularities that make them somewhat more difficult to attend.”

Jubier himself is excited abut returning to Antartica in 2021, but he’s most looking forward to the Total Solar Eclipse over Luxor in Egypt in 2027. “It’s likely the next longest of my remaining lifetime,” he says.

When is the next eclipse? It’s in the USA, and millions of people are going crazy