How do you react to totality? Some people laugh, others cry, and very many people say the word ‘wow’ about 17 times. Birds roost. Cattle wander back to the barn. Bees? They stop buzzing.

A new study published in the Annals of the Entomological Society of America reveals the movement of bees during, and either side of, totality in 11 sites across the Pacific Coast, Rocky Mountain, and Midwest of the U.S.

At each site, researchers recorded the ambient temperatures – which dropped significantly during totality in the midwest, but far less so near the coast – and used light logging sensors to record the changes in light intensity. However, the genius was in how they acoustically monitored the bees; they placed microphones in flowering bushes, such as golden brush, rabbitbrush, sunflowers, clover and Thistle.

The report concludes that temperature changes during the eclipse had little impact on bee activity and that their buzzing rate was down to changes in light intensity. Put simply, these don’t have visible cues during dim light, so they stop flying.

Not only did they cease flying altogether during the darkness of totality at every site, but the bees were observed to be more active during the partial phases of the clips before and after totality.

However, the diamond ring that heralded the start of the two minute plus totality brought a deafening silence; the 16 microphones hidden among flowers in geographically isolated regions across the U.S. captured a soundtrack comprised almost entirely of silence, the report states. That is, except for one solitary buzz by a single bee.

So how about the next total solar eclipse that will go over the U.S. in 2024. The researchers are unequivocal: “We bee chasers will be ready”. 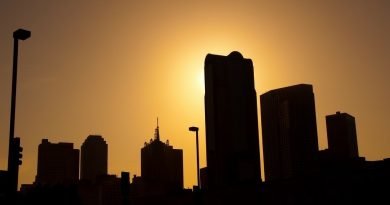 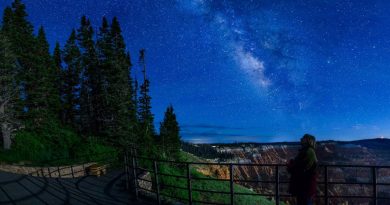