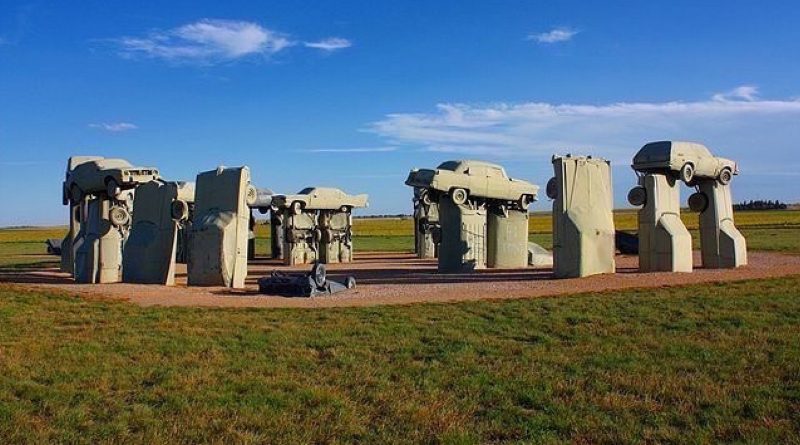 It’s time to hit the the great American west! At 478 miles, Nebraska will host the longest Path of Totality of any US state during the 2017 Total Solar Eclipse. According to Carhenge Eclipse, a partial eclipse is like standing outside the restaurant smelling the steak on the grill – while a Total Solar Eclipse is like eating Nebraska Beef. Having witnessed both, we’re not going to argue with that. Nor with the fact that this mid-western state has some fine weather prospects and potential locations to watch the celestial event. Alliance, Nebraska and the environs is an easy place to head to for eclipse-chasers coming from North Dakota, South Dakota, Colorado, Kansas, Oklahoma and Texas, as well as Canada.

A mixed-grass prairie on grass-stabilized sand dunes in north-central Nebraska, the Nebraska Sandhills are the largest sand dune formation in the Western Hemisphere. Add a Total Solar Eclipse and you will have a very special experience. With great weather prospects and easy travel, this is a great choice. For the big moment, it’s a case of getting out of your vehicle somewhere on Interstate 80 between Lincoln in the east and North Platte in the west (you could even fly in to Omaha or Lincoln, Nebraska – probably from Chicago – and rent a vehicle).

Here’s a great map of the Path of Totality in Nebraska.

Three places to see the eclipse in Nebraska:

The next Total Solar Eclipse at the real Stonehenge in England is not until May 5, 2600, but why wait? A few miles north of Alliance on Highway 87, this local replica of Stonehenge – created from vintage American-made automobiles rather than rock – dates back to 1987. OK, so it’s not 5,000 years, but who’s counting?

Another one for those who want to experience the eclipse in solitude, the Agate Fossil Beds National Monument is a U.S. National Monument near Harrison, Nebraska. It’s mainly grass-covered plains, most famous for the ‘devil’s corkscrew’ Palaeocastor fossils (the visitor’s centre has an exhibition on these ‘Miocene Monsters‘). The Niobrara River flows through here.

A location for community activities both pre- and post-eclipse, the Gage County Fairgrounds will stage stock car racing at Beatrice Speedway on the Friday, live music on Saturday and movies at the fairgrounds on Sunday before the big event on Monday: a Total Solar Eclipse! 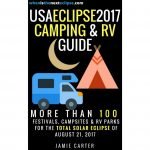