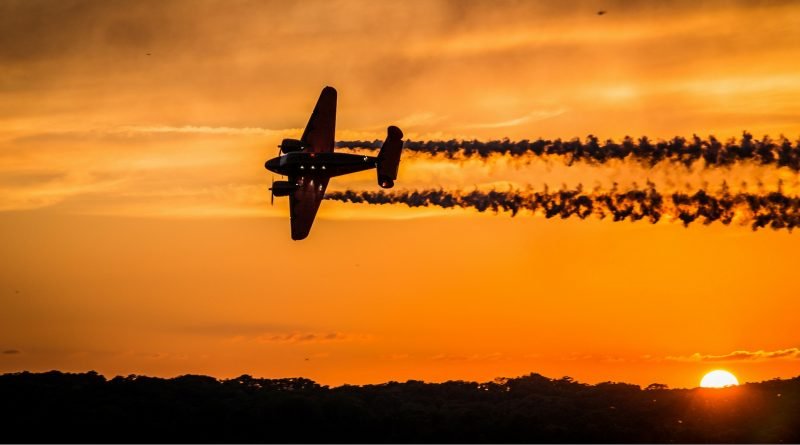 Although it’s in the state for over 300 miles, Missouri’s eclipse starts with a bang in the city of St. Joseph, where a big public eclipse-viewing event is being planned, before hitting the northern environs of Kansas – if you’re in that city, get yourself to the Power & Light District to experience a brief 30-second eclipse! (Or drive north for a much longer experience). Ditto those in St. Louis, who will need to drive south to experience Totality.

Here’s a great map of the Path of Totality in Missouri.

Totality can be glimpsed in Missouri at 13:06 pm CT on August 21, 2017 in the far west of the state, with the moon shadow leaving Missouri at 13:21 pm CT. This is a useful website: www.missourieclipse2017.com

Three places to see the eclipse in Missouri:

How about getting your eclipse on Route 66? In St. Louis you’re right on the cusp of Totality, so you need to get yourself to the southern part of the city to witness it or, better still, drive south. Drive 52 miles south-west to St. Clair, which is precisely where Route 66 and the Path of Totality intersect on what’s now called Interstate 44. Head down on the south side within the city limits near St. Clair High School; events are planned. Before you leave, check out its famous hot and cold water towers. Another choice would be to take Interstate 55 along the Mississippi River for 52 miles to Bloomsdale, which is precisely on the center of the Path of Totality.

Just across the state line, St Joseph is 45 miles north from Kansas City on Interstate 29, and well worth considering. There’s already a planned gathering for the public at St.JoMo’s Rosecrans Memorial Airport, where Front Page Science will be conducting a huge public observing event where you can experience 2 minutes and 39 seconds of Totality, only 1 second short of the maximum time possible.

St Louis just misses out on Totality – literally by meters – so you will have to travel south a few miles to the city’s suburbs to glimpse Totality. Cliff Cave County Park would be a good place to head for if you don’t want to go far. A major port on the Mississippi River founded in 1764, St Louis is famous for its Gateway Arch that commemorates the settlement of America’s West, St Louis was many pioneers’ last stop before setting off for the frontier. The center of St Louis city sits just outside the center line of the eclipse track, so only seeing a 99.4% eclipse. Remember a miss is as good as a mile when it comes to total solar eclipses. 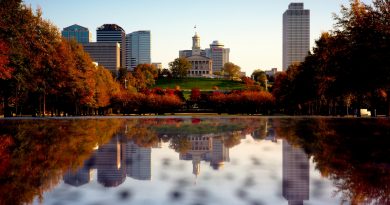