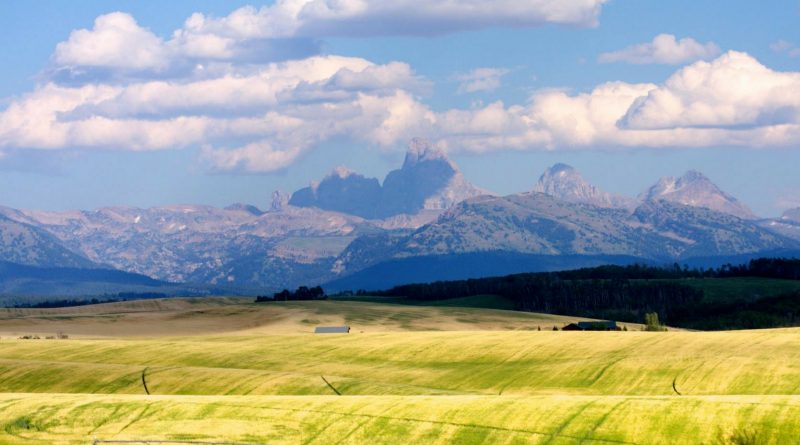 Read any top 10 list of places to watch August’s total solar eclipse and you can be sure that the Grand Tetons National Park is included somewhere. However, 100 million people are expected to get themselves to the Path of Totality on August 21, it’s wise to avoid honeypot sites and go for somewhere close by, but lesser known.

Three nights camping costs $150, while an RV will set you back $450, though various other packages and add-ons are available. It could be ideal if you’re planning to take in some of the Grand Tetons (it’s only 40 minutes drive from Jackson, Wyoming in the Grand Tetons National Park) or even Yellowstone National Park during an eclipse-themed road-trip.

With hotels almost booked up within the Path of Totality, the eclipse for most of us will be about camping. Teton 80 Eclipse will feature food trucks, snacks and water for sale, but this is a no-frills way of getting yourself into the Path of Totality.

You can book tickets here, or email the organiser at: teton80eclipse@gmail.com 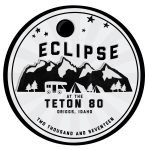 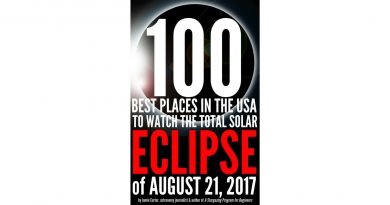 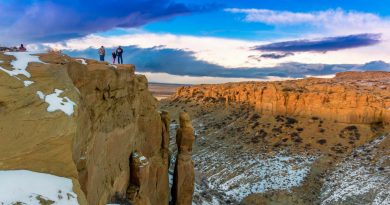