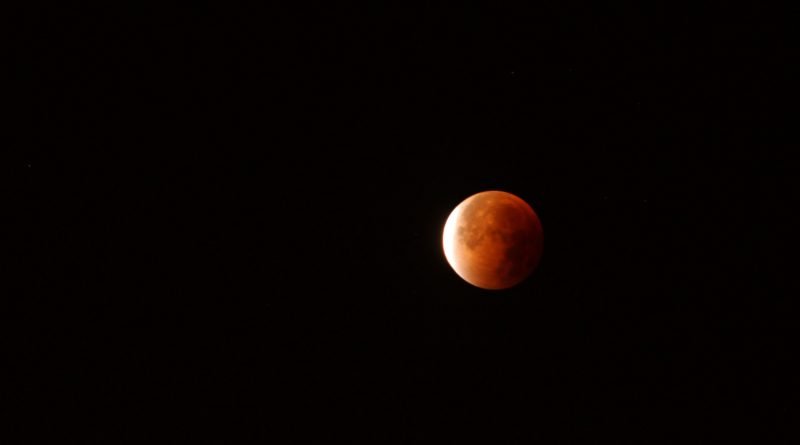 If you want to stare longingly at the moon this week during the 50th anniversary of the Apollo 11 moon landing, tonight is a perfect time.

For as well as seeing the Sea of Tranquility, you can also see it glowing red as a partial lunar eclipse occurs on the night-side of Earth. That means a great view for most of Asia, Africa, eastern South America, Europe, and Australasia. In fact, the only continent not to get a glimpse is North America.

Coming two weeks after a dramatic total solar eclipse in the Southern Hemisphere, this ‘half-blood’ moon will be a great opportunity to see our satellite in a different light. Not only will much of its surface become a reddish colour, but the full moon – typically far too bright to look at for more than a few seconds – will be dimmed considerably for a few hours.

Though a portion of the moon will be illuminated, it will look much odder than a crescent moon. Instead of being a familiarly sharp, curved dividing line between bright and dark, this line will be diffuse and more gently curved. That odd-looking line between the two areas is Earth’s shadow being projected on to our satellite.

You can get the exact times for where you are by entering your nearest town here, but below are the times for ‘peak totality’ for a few key cities around the globe:

What causes a ‘half-blood’ moon?

Like all planets and moons orbiting the sun, Earth casts a shadow, which extends 870,000 miles into space. Just occasionally, the moon’s orbit passes through it. Travelling at 2,288 miles per hour, the moon will first enter Earth’s penumbra – its outer, fuzzy shadow – and noticeably losing its lustre. That will already have happened by the time the moon rises as seen from the UK on Tuesday. What moon-gazers in the UK will see, however, is most of the moon passing into Earth’s umbra, its darkest central shadow. The entire event takes about five-and-a-half hours, though ‘the good bit – when the moon turns red – will be just underway as the moon rises on Tuesday.

What causes a partial lunar eclipse?

A total lunar eclipse occurs when the Sun, Earth and moon line-up and the entirety of our satellite enters Earth’s umbra, but Tuesday’s event is not a perfect alignment. Nevertheless, it’s happening because there was a perfect alignment a few weeks ago. On July 2, 2019, a total solar eclipse occurred during the day over the South Pacific, Chile and Argentina. That happened because the moon’s orbit took it through the ecliptic – the Sun’s apparent path through Earth’s sky – at the time of New Moon. The moon orbits Earth at an angle of around five degrees relative to the ecliptic, so this doesn’t happen often. However, since the moon was in perfect alignment two weeks ago, at the next full moon on Tuesday it’s still in the right place to cause a lunar eclipse at night.

What will happen after totality?

After ‘the red bit’ – the partial eclipse – the moon will return to Earth’s penumbra for just over an hour. That itself is not a particularly exciting event, but it is still a great time for looking at (and photographing) a full moon without the usual glare. 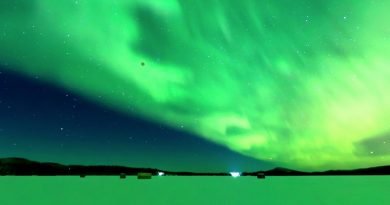 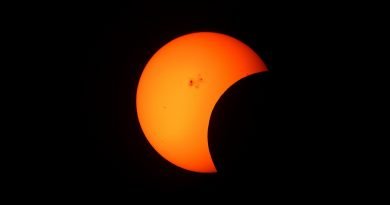 A ‘Super Wolf Blood Moon’ is coming. Here’s everything you need to know