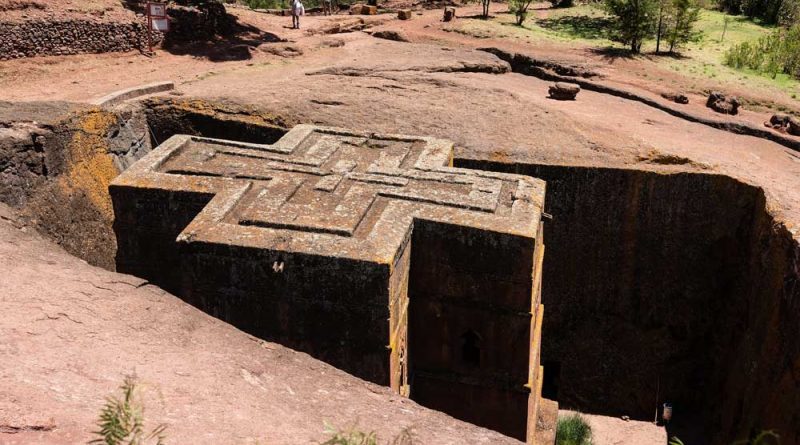 An annular solar eclipse is coming. Here’s when and where to see it

Even if you’re preparing for next week’s total solar eclipse in the Southern Hemisphere, it’s time to start thinking about next summer’s extra-special annular solar eclipse.

Also known as a ‘ring of fire’ eclipse because the moon is further away than usual so only covers the centre of our Sun, the annular solar eclipse on Sunday, June 21, 2020 will take place on a narrow ‘path of annularity’ across Africa and Asia.

Beginning at 03:45 UT and continuing until 09:33 UT – and visible as a big partial solar eclipse across much of Africa and Asia – the ‘ring of fire’ will be visible at sunrise in the Congo, Democratic Republic of Congo, then as a higher-in-the-sky spectacle in South Sudan, Ethiopia, Eritrea, Yemen, Oman, Pakistan, India, Tibet, China and Taiwan.

Sunset is in the Pacific Ocean south of Guam. Although there will be a long partial solar eclipse, the actual ‘ring of fire’ sight will last for around a minute depending on where you view from, though it’s just 23 seconds from the track’s centre point in Tibet. 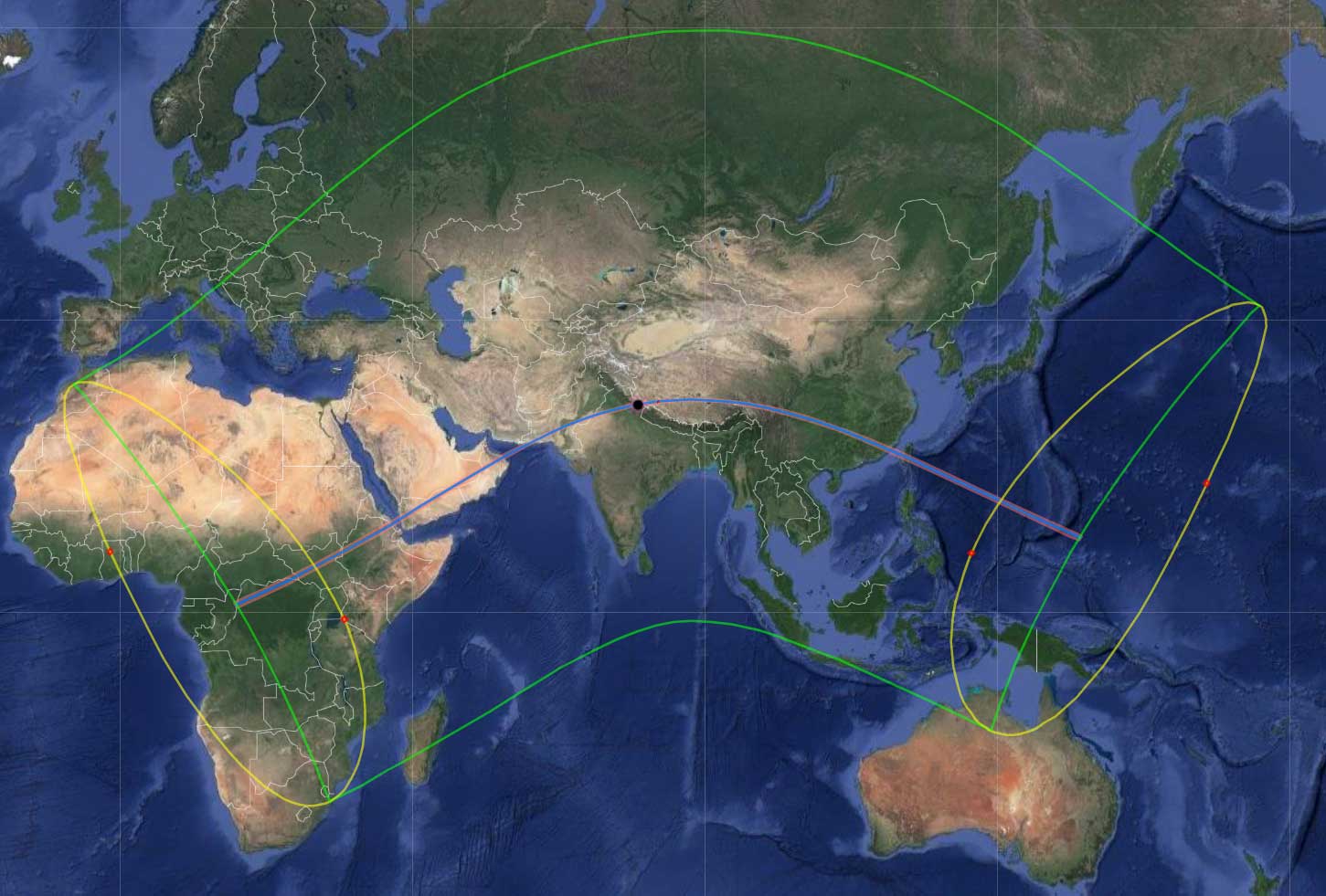 The Sun will be 99% obscured, so it may just be possible to see a few phenomena usually only observable around totality at a total solar eclipse; shadow bands, the solar corona, and (if you stand at the edge of the path of annularity) Baily’s beads.

According to Jay Anderson on eclipsophile.com, the best places – weather-wise and accessibility-wise – are south of Muscat in Oman, at Lalibela in Ethiopia (famous for its rock-cut monolithic churches), and 285km north of Lhasa, Tibet. 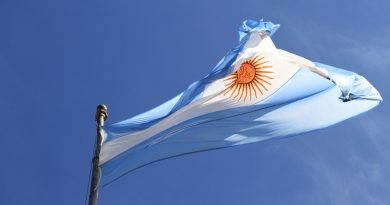 Will eclipse-chasers be able to see December’s total solar eclipse? 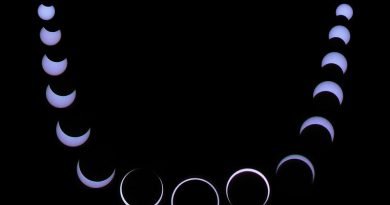