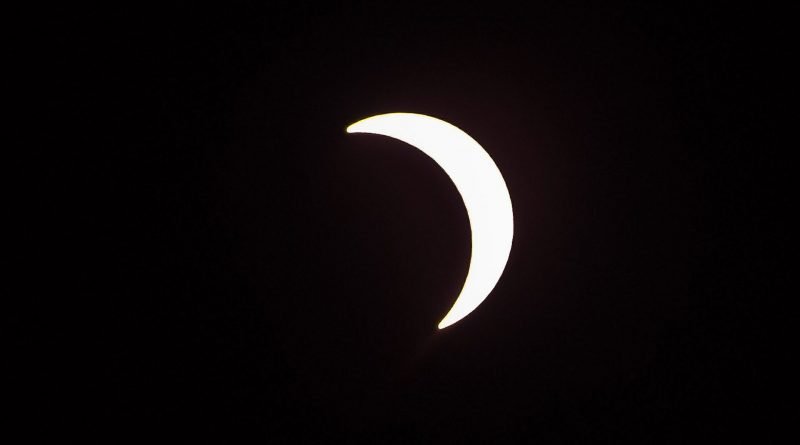 Moscow, Oslo, Reykjavik, Nuuk, Astana and Seoul will see the moon take a big chunk out of the sun

Visible from the extreme north of North America, Greenland, Iceland, northern Europe and Scandinavia, and much of Asia, the north Siberian shore will experience a big 73.6% eclipse of the sun as it sets. A good place to be would be Seoul in South Korea for a setting eclipsed sun. Moscow, Oslo, Reykjavik, Nuuk, and Astana will also be in a good position. It’s just detectable from Scotland, where less than 1% of the sun will be eclipsed by the moon from Shetland and the Orkney Islands. 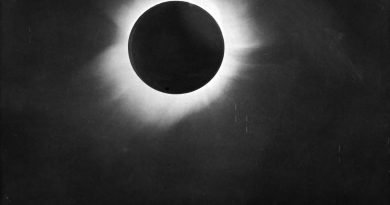