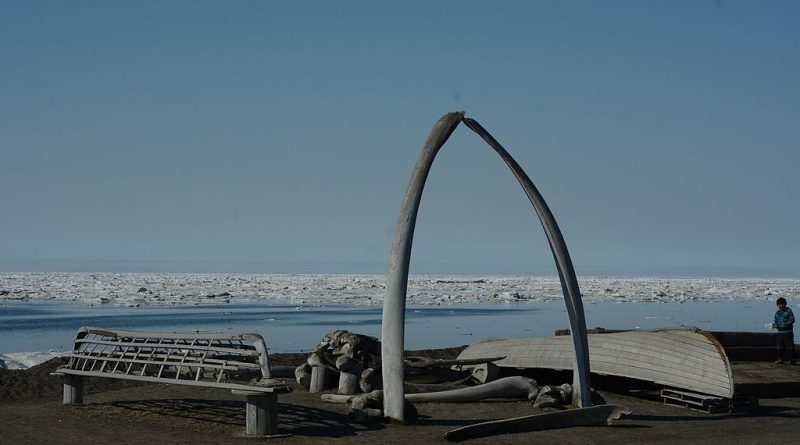 You can’t plan too early. On Wednesday, March 30, 2033, just after breakfast, a total solar eclipse will occur low in the sky – as low as 8° above the eastern horizon – from western and northern Alaska and Eastern Russia (Provideniya, Anadyr, and Uelen, to be precise).

Travel to the far north and west of Alaska won’t be easy (Fairbanks, Anchorage, and Juneau will see only a big partial eclipse), but there are realistically five places ideally situated, and entirely reachable in March, to try to catch Totality. Here’s Xavier Jubier’s fabulous map of the 2033 eclipse.

Will the Northern Lights show-up during Totality?

That’s doubtful – as are clear skies – but March is the best time of year to see the Northern Lights because it’s close to the vernal (Spring) equinox. At this time of year, the magnetic field of the solar wind is more likely to accelerate charged particles down the field lines of Earth’s magnetosphere.

The most northerly settlement in the USA will be, for a few days, packed with eclipse-chasers. Here at 71.2° N at the extreme northern edge of Alaska, the Greatest Point of Eclipse occurs just a few miles away at Elson Lagoon. Barrow/Utqiagvikill is also a center for Iñupiat Eskimo culture, with the Inupiat Heritage Center a must-see to learn more about bowhead whale-hunting and dog-sledding (they still harvest 24 whales a year here).

Overlooking the Arctic Ocean, Barrow’s famous Whale Bone Arch is bound to be a popular place to frame the eclipse.

It’s here where Totality occurs highest in the sky in Alaska, though it does mean sacrificing some Totality time. However, you get to watch Totality with the Ice Road Truckers! Here at 70.2° N on the Arctic Coast is the main town of Deadhorse at the end of Alaska’s famous Dalton Highway, Alaska’s most remote and challenging road and a 414-mile journey from Fairbanks (though you can fly, or do a fly-drive from Coldfoot).

This Inupiat town at 66° is on the Baldwin Peninsula in Kotzebue Sound, 26 miles above the Arctic Circle.

Reachable only by plane, Nome at 64° N is the terminus each March for the annual Iditarod Trail Sled Dog Race, a long-distance sled dog race from Anchorage. Mushers and a team of 16 dogs cover the distance in 8-15 days. Here’s a local news report on the 2033 eclipse. 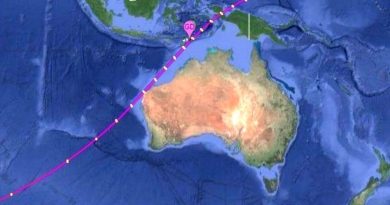 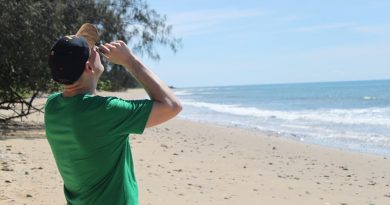 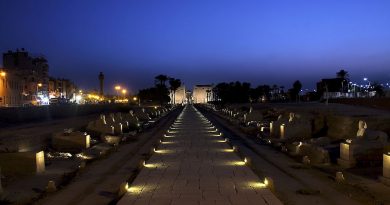