Some eclipse phenomenon are better away from the Central Path of Totality, but it’s a risky business

The shadow cast by the Moon on Earth during a Total Solar Eclipse is about 70 miles wide – the so-called Path of Totality – but where should you stand for the best experience?

Put simply, the longer you want to stare at the Sun’s mesmerising corona with your own eyes, the nearer the Central Path of Totality you need to place yourself (top tip: bring binoculars for those precious seconds, but DO NOT use them for the partial eclipse phases).

However, experienced eclipse-chasers often put themselves further away from the Central Path of Totality. Why on Earth would they do that? “The effects of being near the edge are interesting,” says Kramer. Just before and after Totality, beads of sunlight can be seen flooding through the valleys of the Moon. These ‘Baily’s Beads’ – first described by Francis Baily in 1836 – reduce to a single bead of light, forming the famous Diamond Ring that signifies both the beginning and end of Totality.

“Prolonged Baily’s Beads, and a shadow in the sky, are features of being near the edge of the path,” says Kramer. However, there are reasons not the stand near the edge of the Path of Totality – and they’re serious issues for eclipse-chasers. “Shorter duration and possible errors in calculations,” says Kramer. “More correctly, variables that cannot be known in advance, such as delta-T,” he adds. Delta-T is the difference between terrestrial dynamical time (TDT) – an atomic time scale used to calculate the orbits of the planets – and Universal Time (UT) on the Earth’s surface.

Since the Moon’s surface – the lunar limb – is rugged, the exact shape of the shadow is unpredictable. So you could be standing near the edge of the Path of Totality in theory, but actually find yourself slightly outside in practice – and miss both the beads AND Totality. “We can guess pretty good, but why chance it?” says Kramer.

So the advice remains clear: if this is you’re first-ever Total Solar Eclipse, get to as close to the Central Path of Totality. 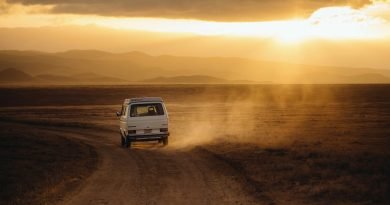 How to plan a last-minute trip to see the eclipse

5 songs for your eclipse-themed playlist this August 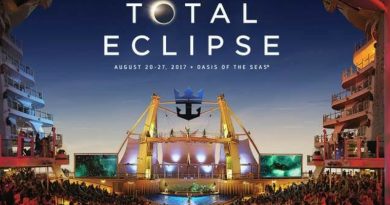