“This eclipse is really beginning to gain traction in the media,” says Aram Kaprielian, International President at TravelQuest, who’s seen over 20 total solar eclipses. He’s right; the US media is gradually going crazy about August’s Total Solar Eclipse, as reported by CBS.

There are very few hotels left within the Path of Totality – but there are thousands of campsites with plenty of spaces.

“12 million people across the US will awaken that morning in the Path of Totality, and aside from a 1999 eclipse that went through Europe, this is the highest concentration of people that have ever been touched by totality,” says Kaprielian.

“We calculate that even if 1% of that 12 million finds a passion for eclipse chasing, that will effectively create a much larger audience for eclipse-chasing,” he continues. “I’m not under the illusion that we’re going to add millions more eclipse-chasers for future tours, but I think there will be many thousands more people in the US that will at least know that a solar eclipse occurs in the daytime – a new educated audience

Others agree. “We’ve been surprised by the level of interest in the USA’s eclipse in 2017, from both astronomer and people with a general interest,” says Iain Shiels, Head of Product at Trek America Travel.

Most likely after TSE 2017 a new generation of Americans will chase solar eclipses, just like after TSE 1970.”

So could this mean a new band of eclipse-chasers are about to be created? “Most likely after TSE 2017 a new generation of Americans will chase solar eclipses, just like after the TSE 1970,” says Xavier Jubier, eclipse cartographer whose eclipse maps are the go-to place for anyone planning a trip to see any eclipse anywhere in the world. “However since they have another one in 2024 I’m not completely sure there will be a big surge for 2019, 2020, 2021 and 2023 as most of those eclipses have some particularities that make them somewhat more difficult to attend.” 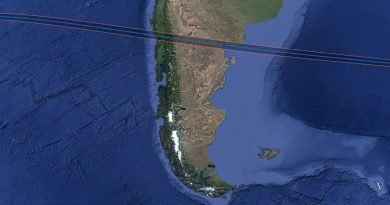 Travel with us to the 2020 Total Solar Eclipse in Argentina! And get a discount! 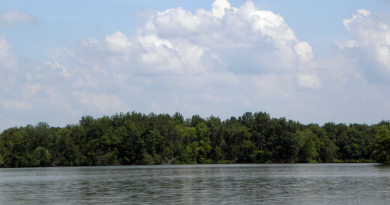 The crux of the eclipses: Little Egypt’s seven-year itch