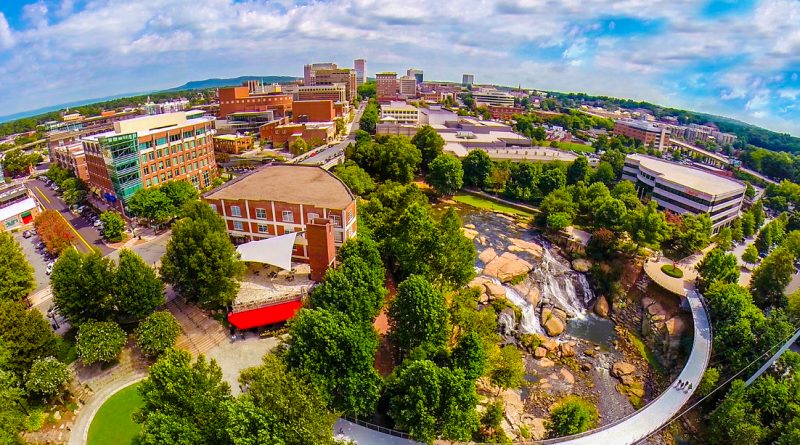 It’s got hotel rooms that aren’t booked-up, it’s accessible to millions of Americans, and it’s got a long Totality, but for some reason Grenville in South Carolina is not on any ‘top ten places to see the eclipse’.

Unlike many places along the track of the eclipse, Greenville has hotel rooms available. Figures from travel search engine Trivago.com seen by WhenIsTheNextEclipse.com confirm that the town has 68% availability, with 44/69 hotels still with rooms selling for an average rate of US$168 for August 20. That’s a bargain.

(use code ‘LPR’ on marriott.com)

The center of Greenville, which is in the upstate region of South Carolina, gets 2 minutes, 10 seconds of Totality, and a short drive south down Interstate 85 and most of the way to Anderson will get you another 25 seconds or so of Totality – and that’s TOTALLY worth it. Besides, it wold be wise to be mobile in this part of the Path of Totality because cloud is a frequent problem here during August.

Both the Roper Mountain Science Center and Bob Jones University are hosting eclipse observation events that will include hands-on science activities and telescopes with solar filters.

The buzz is just starting to build as we come into the summer,” says Brenda Connell at TK PR for Visit Greenville.

“We don’t think people realized the magnitude of the event early on, but certainly in this last quarter we have seen many more area businesses jump on board and begin the planning process to make sure they are part of this once in a lifetime event.”

Photo credit: VisitGreenvilleSC
Falls Park on the Reedy and the Liberty Bridge in Greenville, South Carolina 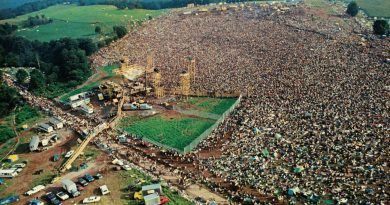