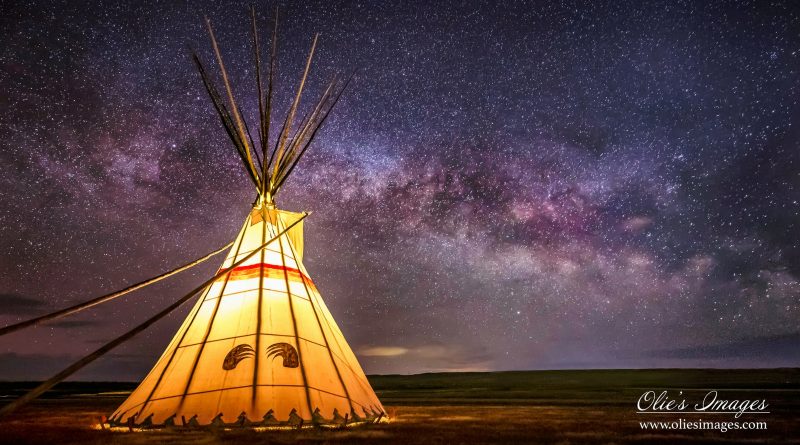 As the moon shadow sweeps into Wyoming from Idaho, by a twist of fate, Yellowstone National Park just misses out on a Total Solar Eclipse – a 99% partial eclipse is the booby prize for anyone up that far north – but the Grand Tetons National Park just to the south gets lucky. Very lucky. However, the area around Jackson Hole will be incredibly busy, and there is a chance that you’ll be stuck there if it’s cloudy, with roads choked by traffic. So perhaps a better tactic is to head east down the mountains and onto the plains; Riverton, Casper and beyond all have plenty of open space, and plenty of road if you need to chase clear skies in the hours before Totality.

Here’s a great map of the Path of Totality in Wyoming.

Three places to see the eclipse in Wyoming:

This event at the Jim Moss Arena will stage a ‘Chasin’ The Eclipse’ barrel race the day before August 21, which will bring a whopping 2 minutes 24 seconds of Totality. The JMA will also be hosting RVs and camping on its vast site from $25 per night. RV spaces with electricity and water are limited, but space for dry camping is unlimited. Email: paulette@thewrangler.com Phone: (307) 851 9854.

At the southern end of the mighty Grand Tetons National Park, anywhere in the Jackson Hole Valley will be a fantastic place to see the eclipse. The campgrounds around Jackson are a good place to base yourself, with Jenny Lake a particular favourite. After the big event, drive Highway 191 north to Yellowstone for great views. That volcanic area has canyons, rivers, forests and hot springs, with top tourist hot-spot the Old Faithful geyser. But the camping anywhere is bliss (if you stay ‘bear aware‘!). However, traffic here will be bad, and there’s a possibility of cloud.

Just two hours drive north from Denver on good road, Glendo State Park surrounds Glendo Reservoir on the North Platte River near Glendo, Wyoming. Go for a stroll into the countryside or take a boat out. As a bonus, if there is local cloud then you’ve got a vast stretch of Highway 25 that runs almost parallel with the Path of Totality between Glendo, Casper and Riverton. The only drawback is that most last-minute eclipse-chasers from Colorado will head for Glendo; it could get VERY busy. 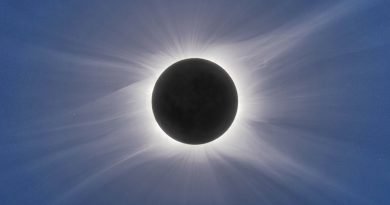 Should you photograph the eclipse? 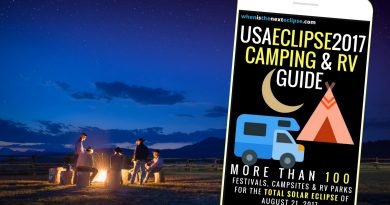